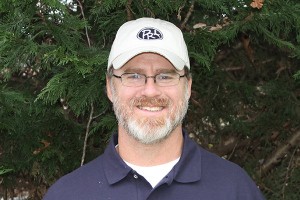 Pete Rogers earned his BA from the University of South Carolina and a Masters in Divinity from Erskine Theological Seminary. He discovered the outdoors as a young teen growing up in Saluda, SC. As a hunter, angler and trapper, Pete spends hundreds of days afield annually in pursuit of various game across the country. Over fifteen years ago Pete began merging his love for writing with his love of the outdoors. By using his passion for the outdoors along with the written and spoken word, Pete strives to move people to action through his words. Currently Pete writes well over one hundred articles annually for numerous publications. Pete is a member of several professional organizations and currently serves as Chairman of the Board of the South Carolina Outdoor Press Association. (SCOPe) 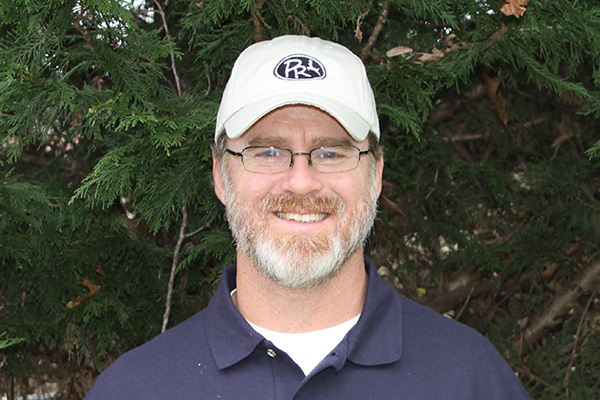 Pete’s stories and articles have won numerous awards. His first book Times Well Spent: Ramblings from a Sportsman’s Life won First place in an Excellence in Craft competition in 2012. Pete annually speaks to numerous clubs, banquets, and churches and has grown a reputation as not only a writer but also an excellent speaker. Currently he resides in Greer, SC and when not afield, he spends his time with his wife and five children.