Skip to content
Blog.GritrSports.com > Conversations > May Your Holidays be Happy and Healthy
Conversations 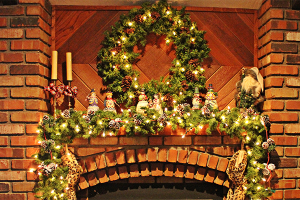 …With Apologies to Clement Clarke Moore and Henry Livingston Jr.

Growing up on my grandparent’s small dairy farm in Southern California in the 1950’s, my year-end holiday season was a little different than most of my schoolmates. There were no “holidays” from feeding, watering and milking our 250 cows twice daily, and then processing the milk for delivery to the local pasteurizing plant. The workday always started a little early on December 24th each year, so the second milking could be completed in time for our family to attend midnight mass on Christmas Eve. In those days, prior to over-commercialization of the holiday, there was no confusion over the reason for this annual celebration.

’Twas the night before Christmas, when our old farm house
Was quiet and empty…except for that mouse.
With the family in church instead of in bed,
The birth of Our Savior filled each child’s head.

But when Christmas Day dawned we made such a clatter,
To open our gifts… but it didn’t matter.
There was ammo, and camo, and Gamo, and Levi’s,
And turkey, and dressing, and gravy, and fruit pies!

Christmas Day was like any other… well, almost. Despite drowsiness from the late night at church, my brother and I would bolt into the living room the minute our eyes opened to see what “Santa” had brought for us. That must have been a killer night for the adults, who undoubtedly had forgone sleeping for decorating and wrapping and cooking to make our morning special, before heading out to tend to the cows in the early hours. My brother – 6 years my junior – would typically find a toy tractor or truck, suitable for self-directed play in the dirt, and some clothing. My gifts would usually include a few boxes of Remington .22 rimfire ammo, a box or two of Remington 20 gauge shotgun shells, and a couple pairs of blue jeans. I wonder how many youngsters today would be thrilled as we were with that humble bounty…

After a quick breakfast of Linguica (Portuguese sausage), eggs and homemade sweetbread, I would race through my chores so I’d have time to burn some of that new ammo before guests arrived for the traditional feast later in the day. This special morning often included the additional chore of helping grandpa select and catch a fat turkey and a goose in the barnyard. These were quickly dispatched – usually with a well-placed blow from an axe handle – then butchered and delivered to grandma in the kitchen. Chores complete, I’d gather up a couple of the ranch dogs – Rex, a springer spaniel, Tinker, a cocker spaniel, Patty, a beagle and/or Lucky, a German shepherd – and head for the foothills to hunt rabbits and quail. The obligatory greeting and socializing with supper guests interrupted the outdoors fun, but only temporarily. As soon as the adults retreated from the dining room table to watch TV, tell stories and nap, I would head for the nearby hills once again, with my trusty .22 rimfire rifle, or 20-gauge shotgun, or both if accompanied by a cousin or a schoolmate. And of course, a dog or two, or four, would tag along.

With pleas to go hunting, the ranch dogs they came,
And I whistled, and shouted, and called them by name;
“Now Lucky! now, Patty! now, old Rex and Tinker!
There’s a skunk up ahead, please steer clear of that stinker!
To the head of the canyon, you can hear the quail call,
Now flush up those birds, and mark where they fall!

Unquestionably my life-long, year-end holiday activities have been influenced by those of my youth. For the past 30+ years I have spent at least part of every Christmas day participating in activities in the Church of the Great Outdoors with my family. At this advanced stage in life, my immediate family includes my spouse, and a quartet of birdy, athletic Labrador retrievers. And, the operative word in “activities” is “active” – a lifestyle purposefully chosen to promote health and happiness, of both human and canine family members. Overindulge on the seemingly ever-present mountain of holiday table fare? Of course! But then climb a real mountain to compensate for the gluttony. Catch us lounging in front of the TV, or scrolling YouTube videos by the fire after pigging-out? Never! Instead, you will find us partaking in the wealth of early winter outdoor recreation and sporting opportunities. Here are a few of my favorites: 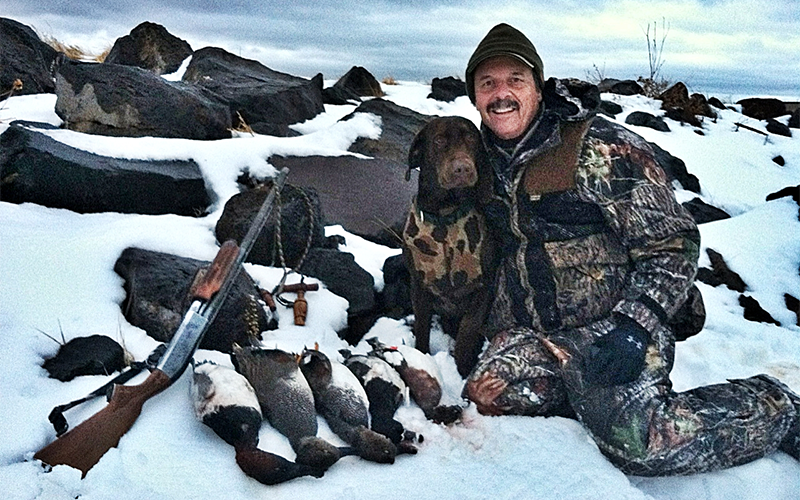 I’m sure my labs would agree this tops our list of favorite activities at this time of year – which is a great time to hunt ducks in the lower 48, as frigid Canadian weather pushes the last of the migrating birds south. The sedentary method of hunting from a blind over decoys is a popular and exhilarating method early in the season. But for late season success when ducks have become wary of decoys and calling, a more active approach is often required. Jump shooting stock watering tanks that hold ducks can be productive. When tanks freeze up, we switch to hiking streams. It’s great exercise for humans and canines alike, and this has become a Christmas afternoon tradition in recent years.

Like many western states, we are blessed in Arizona with a variety of quail. In the heartland, the pheasant is the prince of the prairie, and eastern deciduous forests are home to woodcock and grouse. An afternoon outing chasing Gambel’s quail in rocky thornbush infested high desert, Mearns’ quail in prickly low desert sands, ringnecks across windswept plains and CRP acreage, or woodcock and grouse in the oak, hickory and beech hardwoods is guaranteed to work off some of that turkey and dressing (and apple pie). In addition to the exercise, covering ground to locate upland birds is a great way to break in that new pair of hunting boots! 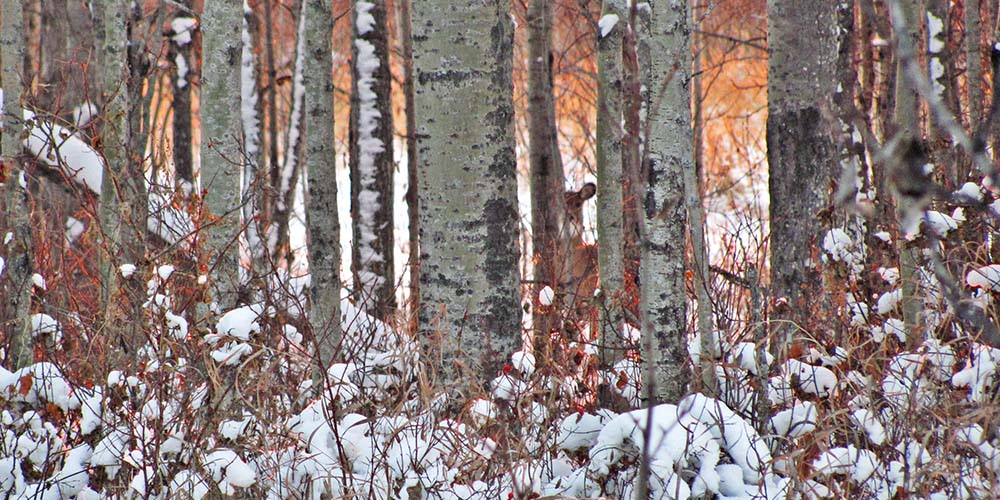 Most states offer late season deer hunting. In Arizona’s White Mountains, many of my friends schedule vacation time between Christmas and New Years and spend the entire week bowhunting Coues whitetail and mule deer. Hunters often sit in a ground blind or treestand on a well-used trail, while some prefer a more active spot-and-stalk approach. Farther east, it’s not uncommon to leave Christmas festivities and sneak out to the treestand for an afternoon sit. Here’s a healthier alternative: Try still hunting crop field edges and the natural cover interface, or river bottoms on foot. With this approach, it’s critically important to spot the deer before they spot you, so an essential piece of gear is a good binocular. I prefer a quality 8x32mm, like the Zeiss Conquest or Terra ED models, and also a quiet, well insulated boot, like one of the flat-soled pac or knee-high models from the Original Muck Boot Company, for this up close and personal style of deer hunting.

Tip: Scent control is particularly important at this time of year, when conditions are damp and thermometer readings are low. 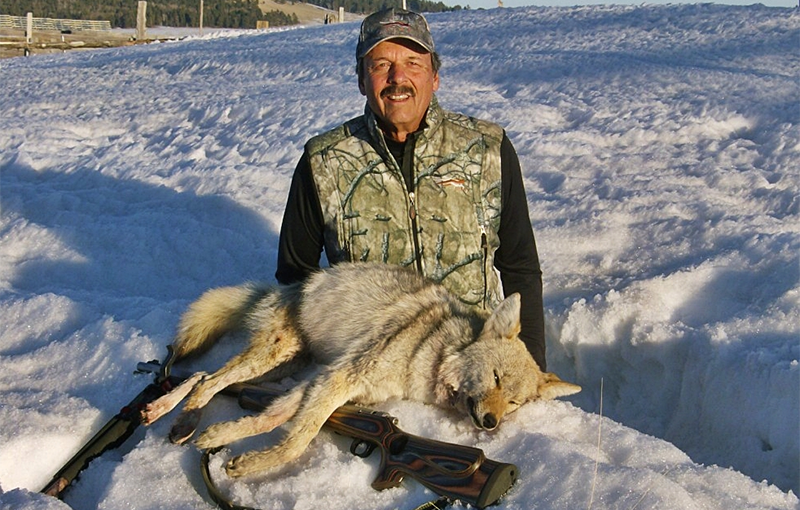 All hunters of game – big and small – should do their part to control predators, and Christmas kicks off the best time of year to hunt them. Fur quality is best in early winter, and as the temperature drops and the snow piles up, hungry predators will be looking for an easy meal. While decoys work well during breeding time in the spring, I prefer a simple motion decoy coupled with realistic prey-in-distress calling during winter, and a reasonably secluded hideout. Grab your favorite rifle, or that newly gifted firearm, and look for high traffic areas, and tracks if there’s snow on the ground. A good electronic predator caller like the Primos Alpha Dogg will keep hands free for shooting while adding variety to calling. Make some stands, cover some ground, get some good exercise, collect some fur, and have some fun!

Tip: Keep moving & cover lots of ground. I typically spend only 15-20 minutes per stand before moving. Opportunities for a meal are fewer this time of year, so attentive predators generally respond quickly. 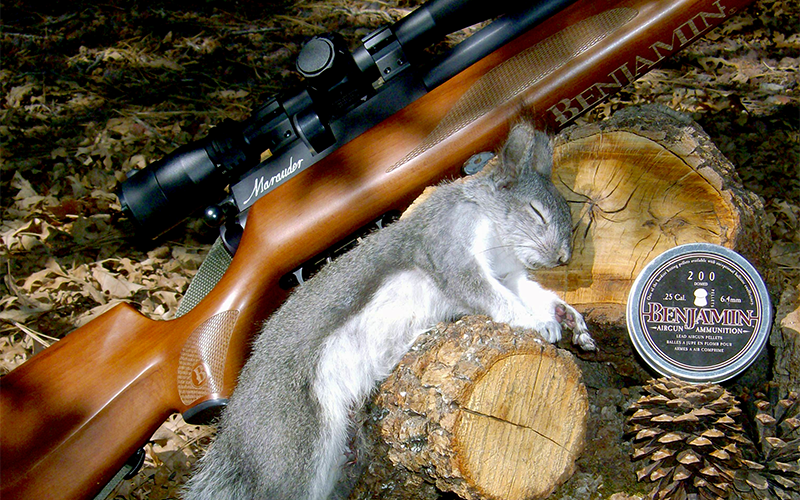 One of the best ways to entice youngsters away from video games for some out-of-doors holiday fun is with airguns. My brother and I spent hundreds of hours in our youth honing our marksmanship skills by hunting birds, rodents, ground squirrels and rabbits on the farm, and plinking cans and bottles at the community dump, with our Crosman (mine) and Benjamin (his) pump-action air rifles. And, 50+ years later, both of these pneumatic airguns are still sold today! The airgun market has experienced tremendous growth over the past few years, particularly with “adult” airguns like the Benjamin Marauder pre-charged pneumatic (PCP) air rifle, which is a legitimate, limited-range hunting rifle, and one of my favorites. Besides offering an excellent platform for gun handling and marksmanship training, airguns are inexpensive to shoot, and provide lots of entertainment for the buck.

Tip: Protective eyewear is often overlooked when shooting airguns, and this is important particularly with youngsters and when plinking.

Millions of people enjoy ice fishing, and for good reason; it can be great fun and success means some fresh filets for the freezer… more food! Hardcore ice fishermen and women typically setup a fishing shack on the ice with all the amenities of home, and use snow machines or 4-wheelers for both personal transportation and to haul gear. While setting up may burn some calories, sitting around a hole in the ice does not… Here’s a post holiday feast idea – pack your gear out onto the ice on foot, and then drill or chop a few holes by hand! When ice is thick and weather exceptionally cold we make a bonfire, burning a few chunks of wood on top of a metal trash can lid (be sure to check local regulations). If fish are uncooperative, change locations – and punch more holes – until you find active feeders. And, if ice is free of snow, be sure to take ice cleats for traction.

Tip: While tons of fish are taken through the ice with bait, my personal favorite lure for catching big fish is the Rapala “Jigging Rap.” 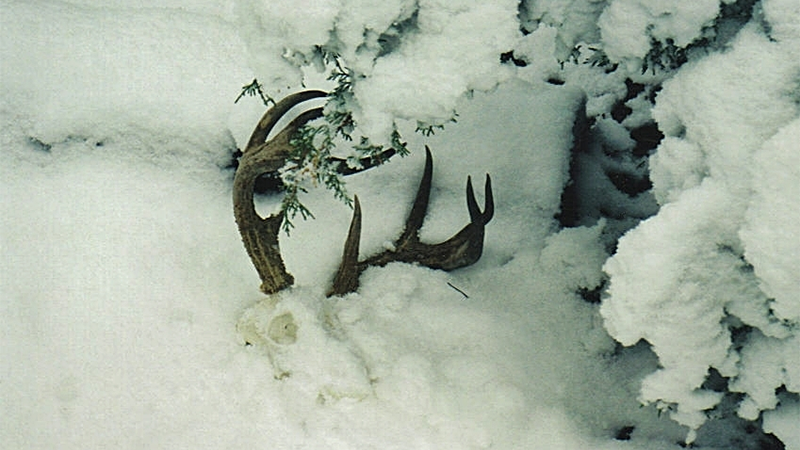 After that second helping of yummy fruit cake, there’s just one thing left to do… take a hike! It matters not whether you live in the city, in the country or in the mountains as we do, gather up the kiddos, bundle up and get out there. If you have trail cameras setup and haven’t checked them in awhile, this is an excellent time to do so – particularly if your deer season has already closed. Surveying survivors will help with plans for next year’s hunts. Here’s another idea – hike with a purpose and check for shed antlers. This is a big deal in my neck of the woods, where “horn” buyers pay as much as $20.00 per pound for #1 brown elk antlers. And, don’t think it’s too late – a friend just posted a pic on Facebook of 20+ shed antlers with the caption; “just pickin’ up what everyone missed…” So, get out there, get some exercise, have some fun!

And, what to our wondering eyes should appear,
But eight big elk stags – no they were not reindeer.
Far up on the ridge top they moved like a team,
There’s a ninth stag out front, could this be a dream?
Soon the prancing elk vanish as snow starts to blow.
Don’t see driver or sleigh but hey, what’s that red glow?
Legend says that St. Nicolas comes on this night,
With toys for good girls and good boys, what delight!
On! Hattie, on! Frankie, on! Emme and Grace;
My dogs searched for elk tracks, but there wasn’t a trace.
And, high in the sky shined a brilliant starlight…
Merry Christmas to all, and to all a good night! 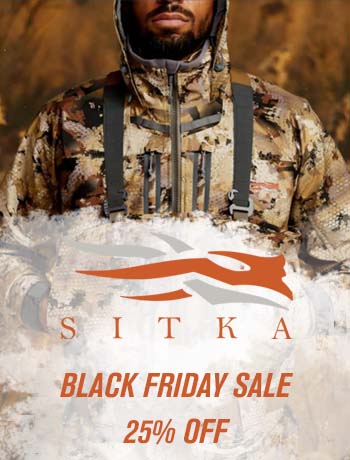 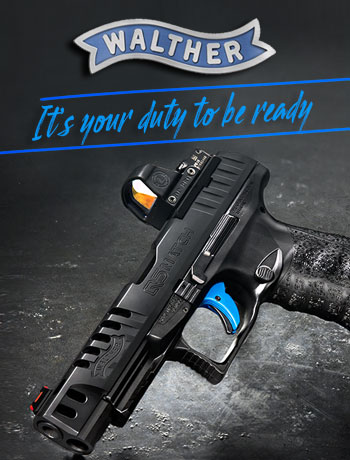 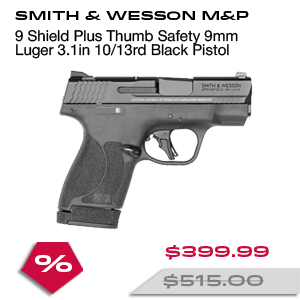 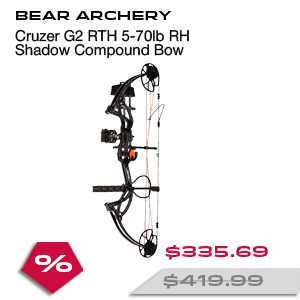 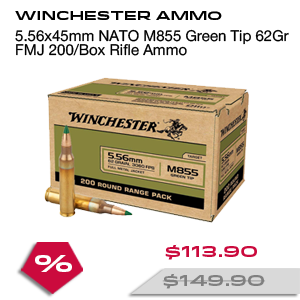 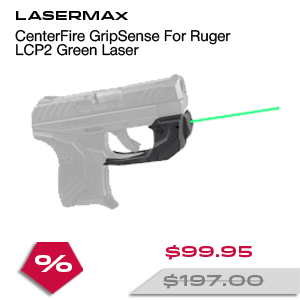 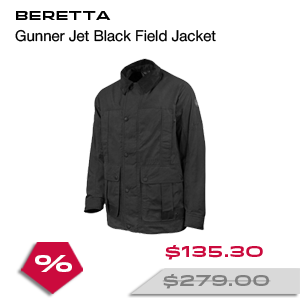 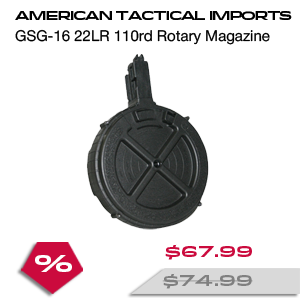