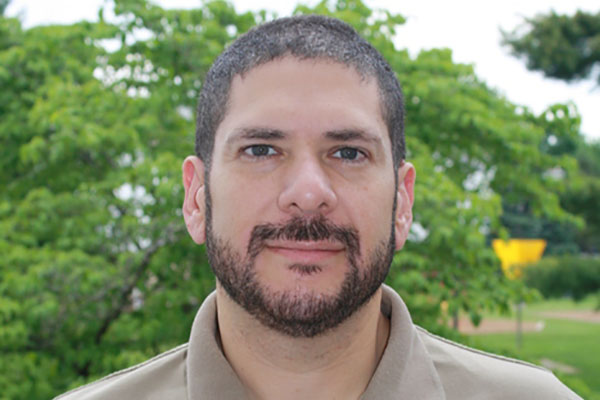 Jorge Amselle is the author of the “Gun Digest’s Shooter’s Guide to Concealed Carry” and blogs at www.GunsNTacos.com. He is an NRA certified firearms instructor, a military veteran, bullseye shooter, and full time professional firearms writer for various national gun magazines, including Combat Handguns, Guns and Weapons for Law Enforcement, Special Weapons for Military and Police, Rifle Firepower, American Rifleman and Shooting Illustrated. He routinely tests out the latest guns, ammunition, gear and holsters from large and small manufacturers around the country and around the world. He is on the road observing, attending, participating in and reporting on law enforcement and self-defense training academies throughout the year. 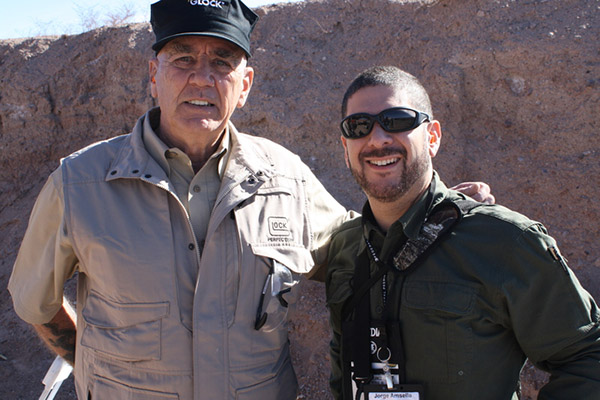 Mr. Amselle has a Juris Master from the George Mason University School of Law and more than 20 years of experience in communications and public policy. His articles on politics and firearms have appeared in The New York Times, The Wall Street Journal, National Review, The Daily Caller and other national publications. He has also appeared on C-SPAN, PBS, MSNBC and FOX News and has testified before congress and state legislatures. He practices what he preaches and he has been carrying a concealed firearm on a daily basis for over 20 years.