Skip to content
Blog.GritrSports.com > How to Guides > Will the Ammo Shortage Affect Hunters in 2021?
How to Guides 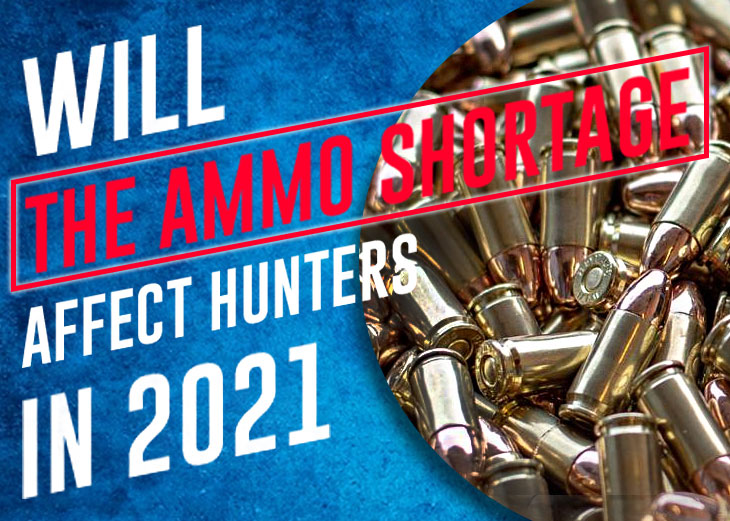 WHY AN AMMO SHORTAGE?

If you are finding it hard to purchase ammunition right now, you are not alone. Store shelves that used to overflow with ammo this time of the year remain bare. Ammo shortage is a problem that hunters are facing because of a growing interest in firearms ownership for a variety of reasons.

In 2020, the firearms industry welcomed more than 8 million Americans who became first-time gun owners. Meanwhile, the pandemic impacted the production of ammo at many levels – starting with forced shutdowns, finishing with supply chain issues, including import of certain raw materials, such as lead, required to manufacture ammunition. These and other factors such as the presidential election resulted in an ammunition shortage that is ongoing in 2021.

We all know that the greater the demand, the higher the price. While the simple solution would be not to buy ammo if you do not need it, many shooters and hunters continue to stock up now out of fear that they could face shortages later. Such behavior creates a vicious cycle when demand seriously outpaces supply.

WHEN WILL THE AMMO SHORTAGE END?

Is the end in sight? Even though ammunition manufacturers are trying to keep up with the demand and run at full capacity, the demand is still so great that the store shelves are expected to remain empty for some time. And it is expected to drag out for at least another year.

So, will the ammo shortage affect hunters this season? It is going to be a bit challenging, as this problem is expected to linger for some time, but the continuing shortage seems to be easing.

Here is a kind reminder to all shooters and hunters:
Until supply rises adequately to meet demand, remember your manners and avoid the temptation to hoard ammo and share it with those in need.