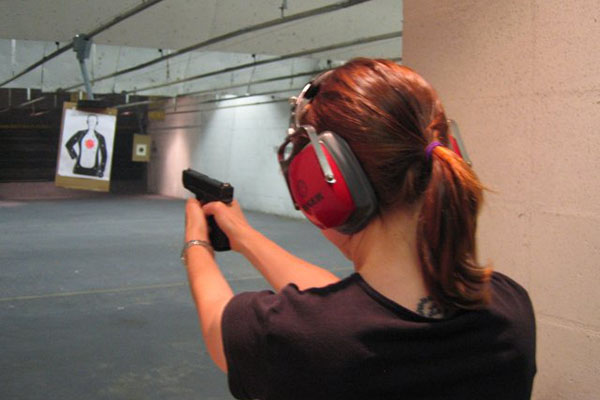 We’ve put together this list of the seven most common reasons to start carrying a concealed weapon, and those who are still considering whether or not to carry will find it a helpful source of information as they weigh the decision. Carrying a concealed weapon isn’t for everyone, but if one of these reasons strikes you, then maybe it’s time to give it a little more thought.

1) It’s Legal In More States Than Ever

You might be surprised to hear that every state in the union allows private citizens to carry a concealed weapon today. This is not to say that it is a given in every state, and certain “May-Issue” states can make it somewhat difficult to obtain a permit, but the potential to carry exists in every state right now. If you compare this to the 1980s where 15 states did not allow private citizens to carry a concealed weapon, you can see that a lot has changed over a relatively short period of time. Curious about the specific regulations of your state? You can learn more in our previous article: Get To Know Conceal And Carry: The Regulations.

It is frightening to think about, but even once the police are properly notified, it can still take a good deal of time for them to arrive on scene. Most studies put the average police response time around or below 10 minutes, but of course there are many variables to a situation like this. If you’re lucky there will be an officer around the corner, and there’s always the potential for the response to be far less. Yet this is nothing you can count on, and when seconds count in a threatening situation, an average of ten minutes to wait is essentially a lifetime. If you have a conceal and carry permit, you’re able to act when no other choice is given, and typically the encounter will be over before the police ever arrive. Hopefully everyone will be safe and the only thing left to do is to file your report with the responding officers. 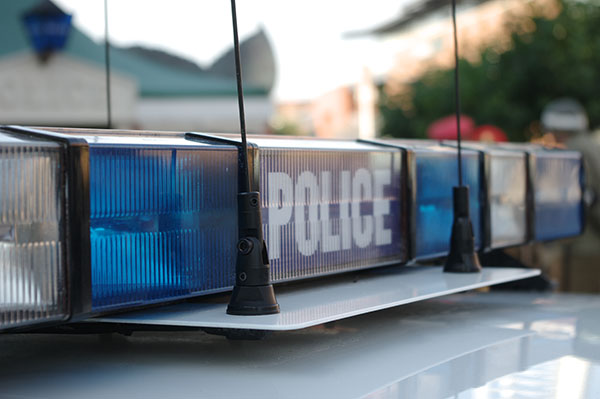 When you first file for a permit (depending on whether or not your state requires it), a firearm proficiency test is one of the first steps required to obtain a conceal and carry permit. But this is certainly not the last time that any responsible permit holder hones their firearm skills. Conceal and carry permit holders typically spend significant hours working on various aspects of their shooting, and the results really pay off should a potentially dangerous situation ever occur. To a lesser degree, the desire to conceal and carry is a good excuse to get out to the range and work on your skills, and this makes the constant training required for conceal and carry even easier to commit to and follow through on. 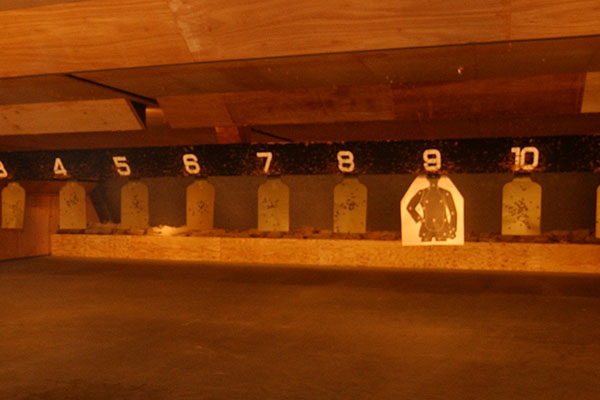 4) You Have A Family

Protecting your family is your most important duty, and it is one that should never be taken lightly. If you’re placed in a situation where you can’t adequately protect your family, it could be a situation you’ll never forget as long as you live. Let’s hope such a scenario never happens, and you can do your best to prevent it by looking into your own conceal and carry permit.

5) You Can Save The Lives Of Others

There’s a true story circulating around right now about a recent Uber driver in Chicago that perfectly illustrates this point. The driver, who had his conceal and license, was present when a gunman opened fire into a crowd in the Logan Square neighborhood of Chicago. He was able to incapacitate the shooter without anyone else being harmed because he had a concealed weapon with him in his vehicle. You never know where an incident might occur, and you don’t just carry for your personal defense. Actually those who conceal and carry have the potential to keep us all safer, and if they keep their firearm skills sharp and react to the situation accordingly, you’ll be thankful that they were around when the unthinkable happened.

6) You Have The Right, So Exercise It

When you carry, you tend to be more aware of your surroundings, and this is especially important in these times where everyone is buried in their smart-phones. But more importantly, you’ll keep tabs on those who approach you or are in close proximity to you. Such awareness is bound to pay off while you keep your weapon secure, and you might just witness a crime or threat as it unfolds versus responding to it after everyone around you panics.

Images one, two and three and thumb are courtesy of Wikimedia Commons.