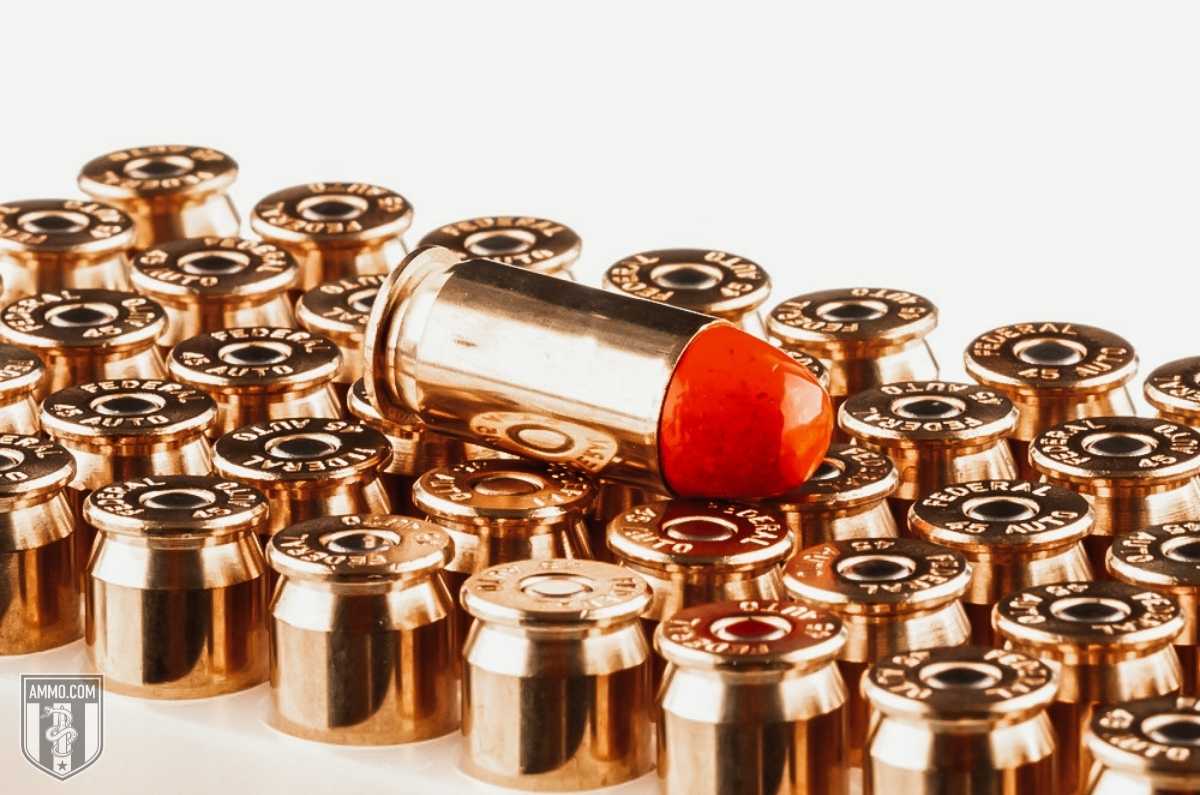 Shooting enthusiasts have been arguing about the effectiveness of different cartridges for decades. And, as you can assume from the title, they still do. Especially when they start comparing the 9mm Luger cartridge to any other.

The 9mm Luger (also known as 9mm Parabellum, 9x19mm, or just 9mm) cartridge is in fact the most popular one today. And there are reasons for it. A standard handgun chambered for 9mm offers a perfect balance of power, concealability, reliability, and capacity.

On the other hand, expert shooters tend to refer to the .380 ACP (aka .380 Auto, 9x17mm) cartridge as underpowered and, thus, useless in most situations. But why would firearm companies spend money to manufacture .380 pistols and ammo that people don’t buy?

.380 ACP ballistics is inferior to the 9mm. But when it comes to real life, there appear other things that are worth consideration, like affordability, recoil, intended application, and many others.

Before we dive into the main part of the article, let’s take a brief look at the history of the two cartridges.

Both 9mm Luger and .380 ACP cartridges were developed within the first decade of the 20th century on opposite sides of the world. Austrian firearm designer Georg Luger created the 9mm in 1901. 7 years after that, in 1908, thanks to American designer John Moses Browning, the .380 ACP cartridge saw the light.

Though used up to the present day, they’ve traveled different paths. The 9mm popularity was gradually increasing until it exploded in the 1980s when compact semi-automatic handguns became mainstream. And in 1985, the cartridge was officially adopted by the majority of U.S. law enforcement agencies.

The .380 ACP has a different story to tell. Unlike the 9mm, it was never adopted by the U.S. armed forces. However, several European countries used .380 handguns as duty weapons until they were replaced by “wonder nines” in the 1970s.

For the sake of a bigger picture, let’s mention that the list of 9mm “victims” is not limited to .380 ACP and also includes .45 ACP and .40 S&W. And it doesn’t mean that these are bad cartridges. It just means that the 9mm offers fewer trade-offs.

Instead of promoting one cartridge over the other, we’d like to share with you the advantages and limitations of both.

And now, let’s get to the details.

The 9mm cartridge is longer and holds more powder propelling the bullet faster than the .380. That’s why the bullet travels at higher velocity and possesses greater impact energy. This is what makes the 9mm a more powerful cartridge.

But really, what exactly is stopping power? This term is too broad and involves many things. In fact, no cartridge can fully incapacitate with one shot. According to FBI reports, it takes at least three rounds on average.

Shot placement, however, is of more importance. If you managed to deliver bullets right where you intended, and that should be the torso of the attacker, you probably succeeded at incapacitation, no matter the cartridge. But surely, the 9mm will do a better job.

These two factors influence the ability of a bullet to stop a perpetrator.

With higher velocity, the 9mm penetrates deeper than the .380. It even can over-penetrate, and this is not what you want to achieve. Imagine a situation where there are other people around you and your attacker. You can easily hit a bystander with a bullet that went through the target.

That’s why experts do not recommend using 9mm FMJ ammo for self-defense. FMJ bullets don’t expand which leads to overpenetration. Instead, they are commonly used for training.

JHP bullets are designed to expand in the flesh causing a bigger wound cavity which contributes to more effective incapacitation. They also decrease penetration and reduce the risk of hitting an innocent person standing in the line of fire.

The lower velocity of the .380 often prevents it from expanding. Besides, in colder environments, the .380 JHP ammo becomes even less effective because of fabric plugging the nose cavity of a bullet.

According to FBI reports, if expanded, the .380 ACP bullet penetrates only 9 inches into the bare ballistic gelatin provided that it should penetrate at least 12 inches to ensure incapacitation. Compare this to the 13-15 inch penetration of the 9mm JHP. 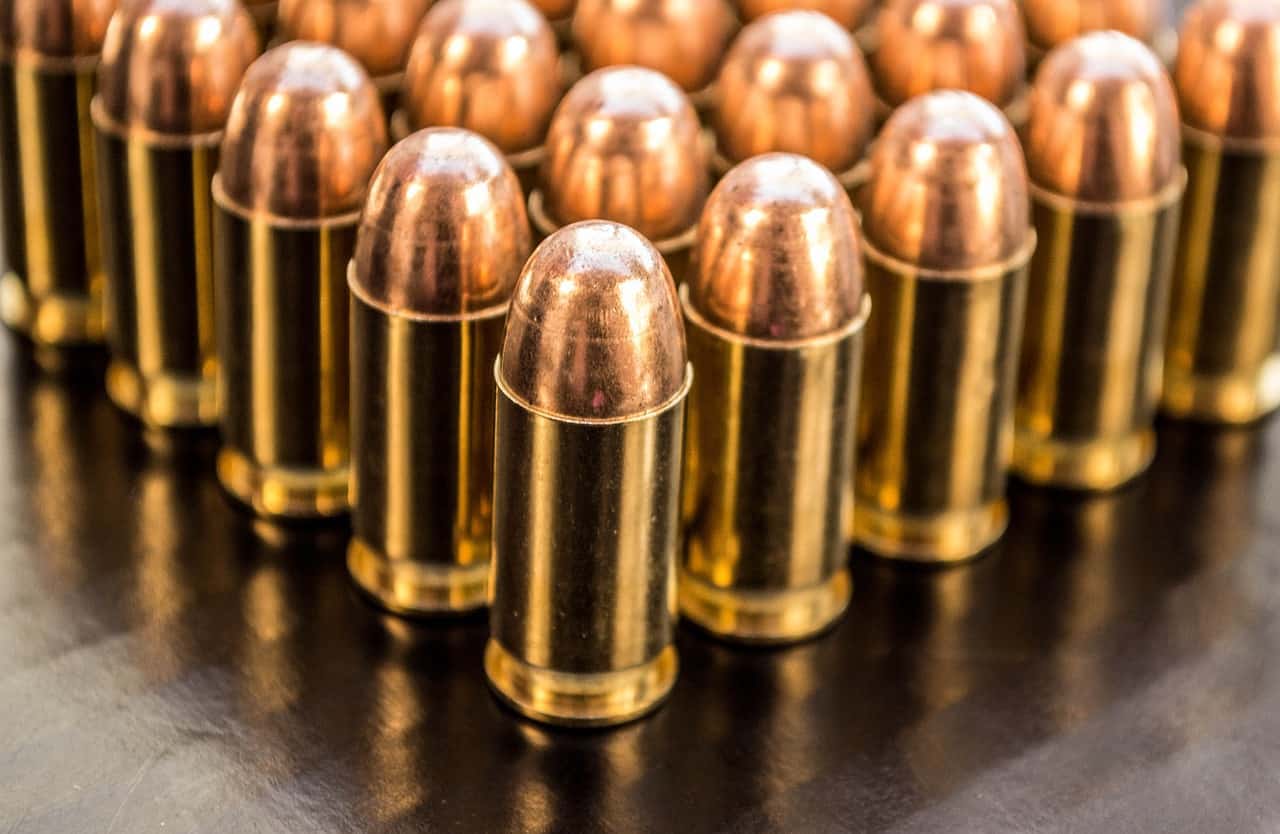 This is where the .380 ACP is preferable for some people. As this cartridge is shorter, lighter, and less powerful, it has milder recoil. Milder recoil allows for more accurate follow-up shots because you need less time for sight recovery. And, eventually, shorter sight recovery and easier handling in general result in better shootability.

It works if we shoot .380 and 9mm handguns of similar weight and design. The characteristics of the round is not the only factor that influences the felt recoil.

A shorter cartridge enables firearm manufacturers to make most of .380 pistols as small as possible. Thus, they can promote them as CCW.

A small and lightweight handgun absorbs less recoil. On the contrary, a heavy gun is easier to control.

Compact .380 handguns are ideal for concealed carry. They are made for carrying in the pocket, purse, or inside the waistband.

But at the same time, modern 9mm handguns can also be very small. The market is flooded with compact 9mm options for self-defense.

As you see, the decision on whether you should go with less recoil or concealed carry can’t be made without a trade-off. If you want to carry your pistol as an EDC, you should make up your mind to more felt recoil in any case. But this won’t be a problem for an experienced shooter. However, if you want to have a powerful and large handgun for home defense, a standard 9mm handgun can be your choice.

The 9mm also wins this one. Due to its enormous popularity, the 9mm ammo is made by thousands of manufacturers and is bought by millions of people. Great production volumes mean lower prices.

However, as far as handguns are concerned, most .380 pistols start at lower prices compared to 9mms. Generally, the difference is around $100.

The modern 9mm has developed its reputation as a universal cartridge for quite some reasons. Today, customers don’t suffer a deficiency of various 9mm designs. Quality handguns chambered for 9mm are made for concealed carry, home defense, and competitions.

The .380 ACP provides less versatility. If you want a small self-defense handgun that gives softer recoil and ensures better shootability to use at short ranges, then consider buying a .380.