Skip to content
blog.GritrSports.com > Conversations > Thoughts on the Celebration of our Independence
Conversations 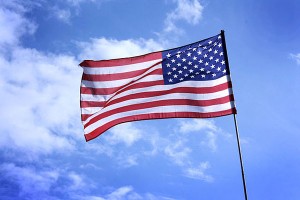 The interesting times we live in.

“When in the course of human events…” is a phrase rarely taught in our schools today. Yet we see reflected in current events that endless yearning to be FREE.

In 1774, the state of the art “Assault Rifle” of it’s day was banned from importation. In 1775, the Government of the day attempted to confiscate arms from the people of this country – after all, no one “needed” rifles and a cannon! And in 1776, a revolution began! 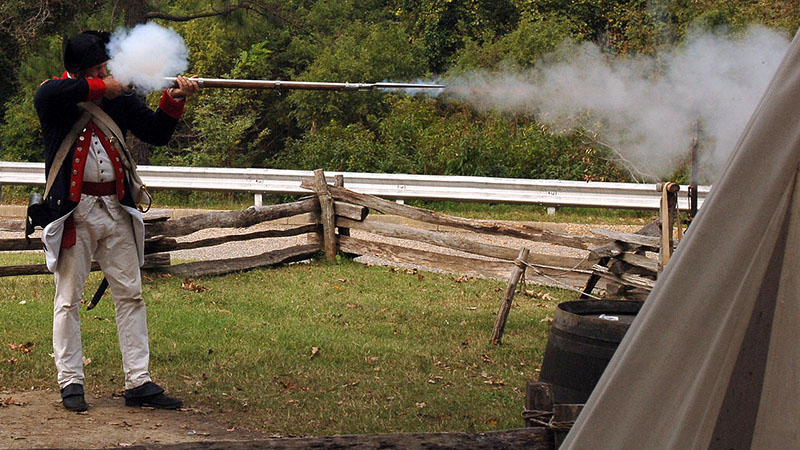 In this country, one party (shamefully aided and abetted by some members of the other party) tried to introduce the concept of the “Star Chamber” of secret decisions made by unelected bureaucrats, on who shall enjoy civil rights! They want to decide in secret who can own a gun, doing away with not just your Second Amendment rights, but also almost all of the rights now known as the Bill of Rights, the first 10 Amendments to the Constitution.

1st  Amendment right to petition the government for redress of grievances. The proposed law would not be subject to review by any court! Once you get on THE LIST there would be no way to get off, other than by appealing to… the very people who put you on the list! How did you get on the list? That’s a secret.

4th Amendment rights to be secure in your person, as no probable cause would be needed for you to be put on THE LIST!

5th Amendment, since due process is completely absent from the law! No crime need even be alleged – all you have to be is a “suspect” to get on THE LIST.

6th Amendment right to trial disappears, as you are not charged with anything other than being a “suspect.” Thus you cannot confront your accuser, bring in your own witnesses, or even have a speedy and open trial. In short, you loose your rights because “we say so!”

Thankfully, this heinous bill did not pass. But the idea that our representatives would even consider the wholesale destruction of the Constitution is abhorrent!

During my career as a Federal Agent, I investigated lots of ‘”suspects,” who were either innocent, or the claim could not be proven. Sometimes the report was an act of vengeance; sometimes the facts were accurate, but simply not a crime; sometimes they had the right facts, but the wrong person. Not one of those innocent people deserved to lose their civil rights! 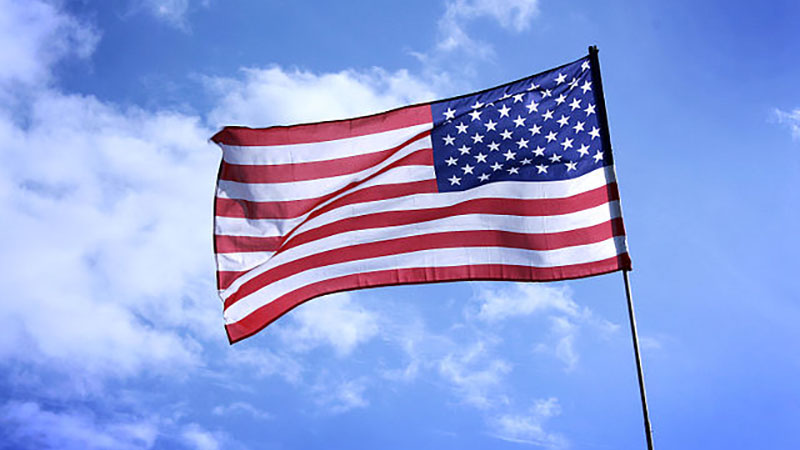 This bill was proposed just as more and more of THE PEOPLE realize the need for personal defense, and frequently choose a state of the art Modern Sporting Rifle to be part of their defensive tool kit. That’s right, the AR (Armalite Rifle, design #15) rifles are the Modern Day Muskets. Soon, new gun owners may outnumber those who already own guns.

There will continue to be tragedies, as long as there are people. And, as recently noted, a gun in your hand is better than an entire police department on the telephone.

This year we get to exercise another right listed in the Constitution – one denied many on this planet – the right to vote! And this year, we can choose the future of our Nation as never before. We can once again ask the question of 1776:

Shall we be a Nation of FREE people, or a nation ruled by others!

Take some time this 4th of July and think about where we are, how we got here, and where we want to be. Freedom is only guaranteed to those who understand the continuing need to fight for it.

LET US TRULY CELEBRATE OUR FREEDOM!