Skip to content
blog.GritrSports.com > How to Guides > Reloading Part 1: The Key To Being A Better Shot
How to Guides 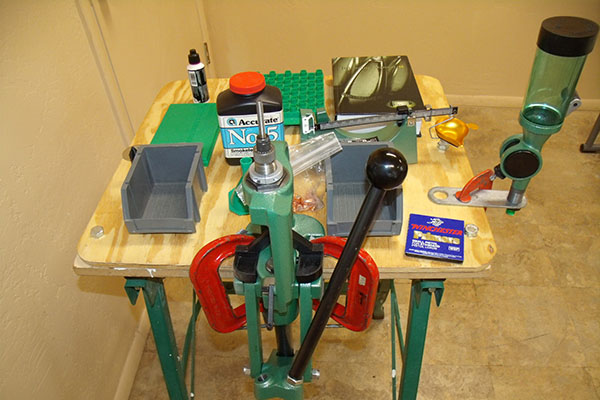 Ahh reloading – an arcane mix of science and alchemy, requiring obscure knowledge of black arts and mystical incantations – NOT. Reloading is a simple mechanical series of process that almost anyone can master. But it is critical if you want to be a better shot – at game, targets, tin cans, whatever.

The simple fact is, once you learn the basics of shooting, the key is shooting a lot. Practice is how the musician gets to Carnegie Hall, the baseball player makes the majors, and everyone else perfects their game. How good a shot would you be if you could practice every day? Better than you are! 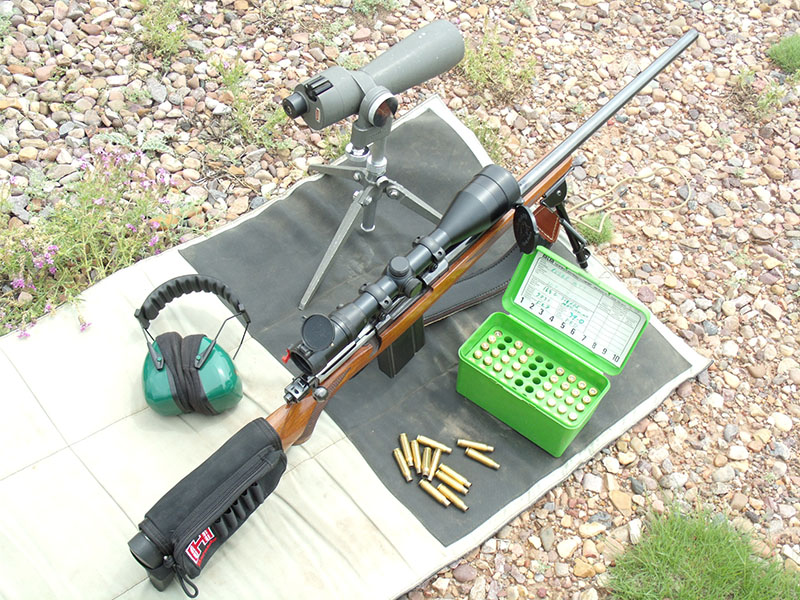 Reloading, or handloading to use its other name, does not require a lot of space. Oh, I have a large bench, but I reload 10,000 rounds per year and have been since the 1970’s. But for teaching reloading, I put together a portable reloading bench from a used folding workbench ($10 at a yard sale) with a piece of scrap plywood bolted to it that gives me a 22” X 24” working surface. Folded, it measures 8” X 24” X 48”, and it easily fits into the back of a small closet. It’s stable enough for reloading rifle rounds.

Nor does reloading take much time. Once you have the basic setup of the dies done, it takes me about 30 minutes to set up the bench, C clamp the press to it, and have 50 rounds of pistol ammo loaded and ready to shoot. 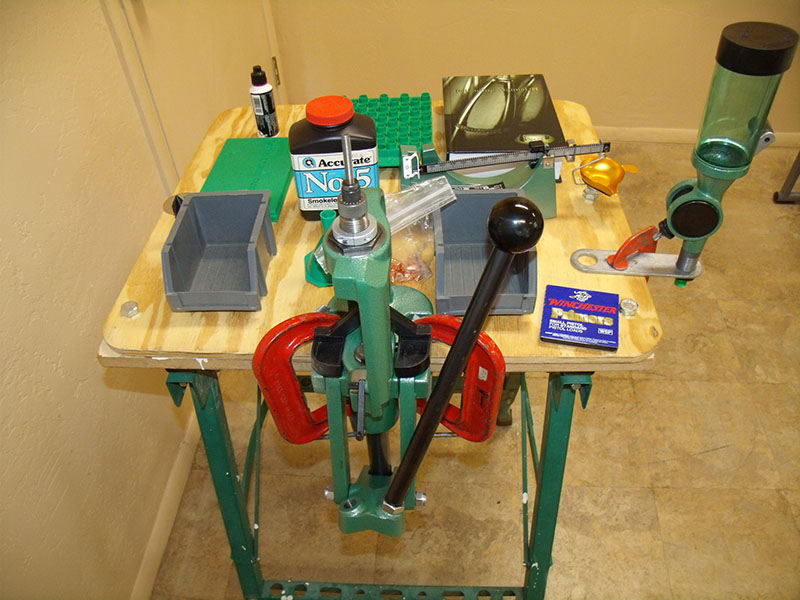 There are two issues to shooting every day – time, and money. Time management is a science, and those who want to be at the pinnacle of performance make the time to practice. But in the shooting sports, most of the money goes for ammo. I know a few – a VERY few – sponsored shooters, in Bullseye and practical shooting. In the spirit of full disclosure, for a few years, I was a sponsored shooter for my Law Enforcement agency. I paid for my guns, but the department provided lodging, travel expenses, and ammo – lots of ammo. And I still reloaded, because it was never enough!

I actually find reloading therapeutic, something to do when my wife wants to watch a “chick flick,” or I am tired of reading, or the weather is just too bad to go outside and shoot.

Those who sell reloading tools will tout how much you will save, and that is true. A friend calculated that he is reloading a box of 50 9mm rounds for about $3.55. Anybody see any 9mm ammo at that price recently? I did not think so. But rather than saving money, what really happens is you shoot more – a lot more. But there are other reasons to reload, other than money. 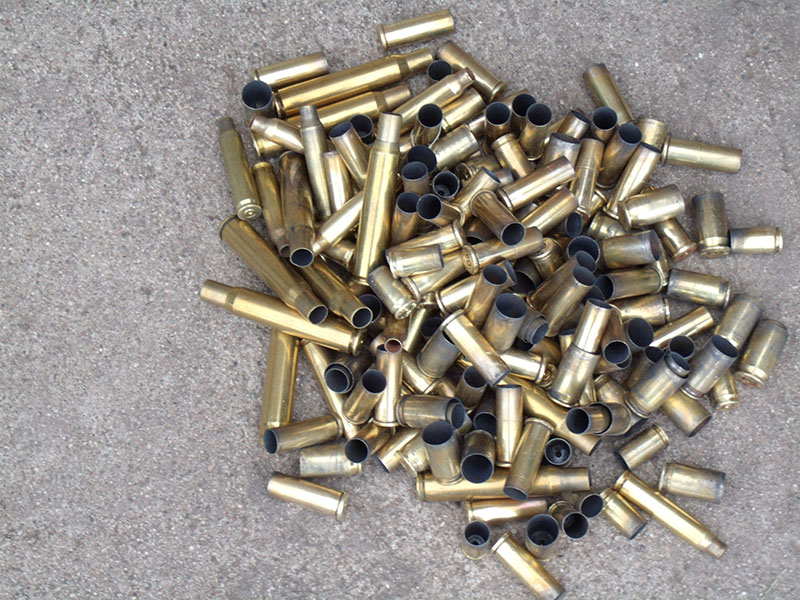 A big reason is being able to tailor your load to your gun. Oh, you can go out and buy a box of every brand and bullet weight and velocity of commercial ammo, and then shoot each one through your rifle or pistol to see which is the most accurate. Then you can try to find more of that exact ammo, from the same lot number, and stock up. But when you run out, you have to start all over again.

You see, every gun is slightly different, even if two have consecutive serial numbers. Take a simple bolt action rifle and consider some of the variables in its manufacture. When they chamber a rifle, they use a reamer which, at first, produces the largest sized chamber that meets the specifications. But with each chamber, the reamer wears, until it cuts the smallest chamber that still meets specs. Then it’s discarded, and the process starts over. Same thing for the drill bit that cut the hole, the cutters for the rifling and the crown on the muzzle. Then the finished barrel gets screwed into the receiver. Perhaps my rifle had a few more inch-pounds of torque applied than yours. That is 5 potential variables, just in the barrel. Consider all the other parts, and you start to learn about “tolerance stack.” Get enough variables too tight or too loose, and you get a gun that will not shoot straight, no matter what you do!

I have a highly accurate M1A semi-auto rifle built for me by a Marine Corps Armorer. But I could never get it to shoot the small groups I expected. I tried some my handloads in the recommended 168grain Match load, even some of my treasured stock of National Match “White Box” ammo, but nothing worked. Then, I came across a box of 173 grain Mach bullets. I reloaded some Match brass and BINGO – groups were ½ the size they had been.

Another issue is ammo availability – which has eased up lately. But we all know that it does not take much to cause another run on ammo. And what if you can’t find the precise ammo you need? Just before your hunt of a lifetime, you find you only have 5 rounds left of the ammo you want to use and are sighted in for! There is no time to run all over town, looking for more. Or it is the night before the local match, and you realize that box you thought was full only has 20 rounds in it! If you reload, a few minutes at the reloading bench produces enough to get by this crisis. 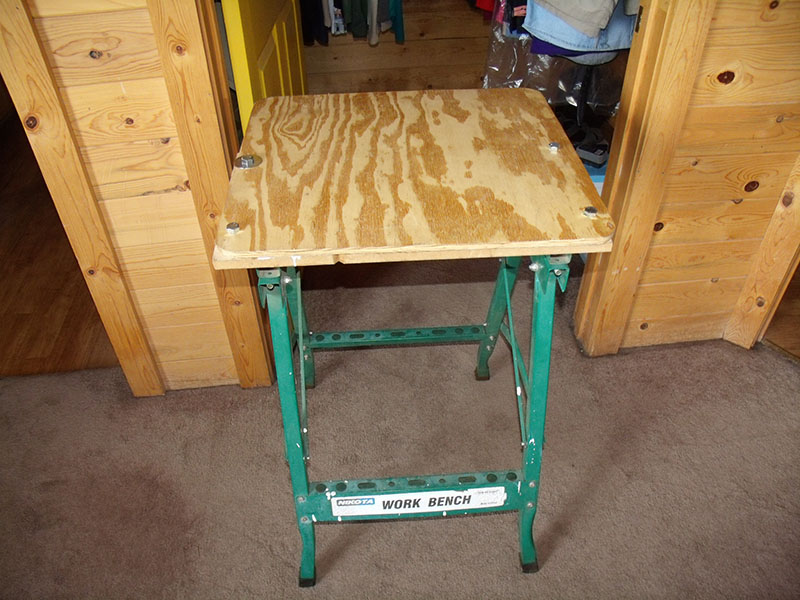 One way to avoid these problems is handloading – to match the components to your rifle or pistol that produce the most accurate shots. Then, it is just a matter of duplicating that load over and over. For example, I have a very accurate bolt gun, where years ago I developed a load that shoots into ½ inch at 100 yards. We call that 1/2 Minute of Angle (MOA). (One MOA = 1” at 100 yards, 2” at 200 yards, etc.) For the past 40 years, I have been duplicating that load, and the rifle still shoots that 1/2 MOA, out to 500 yards. I do put some extra effort into reloading this ammo, and it takes about 15 minutes longer to load 50 rounds than my “run of the mill” rounds. But you can do the same thing duplicating an accurate load for years.

Benchrest shooters are those who want every bullet to go through the same hole – and they get very, very close. But go to a benchrest match, and you will see that they all handload. In many competitions the top shooters use only one case, which they reload after each shot! That says something about the accuracy obtainable by handloading.

Practical Pistol and 3 Gun competitors run through lots of rounds. All but the few fully sponsored shooters reload, in bulk. If you shoot 20 or 50,000 rounds a year, you either reload or have a very rich uncle! I spent some time back in college working for a reloading company. I ran a fully automated machine and reloaded .38 Special ammo for police departments to train with. We could actually make it faster than you can shoot it!

There is some initial startup cost – not a lot, but around $300 to $400 for the basics. You need a reloading press, dies, shell holders, a powder scale, a powder measure, a case trimmer, calipers, and a funnel and loading block. These are the “fixed” items – I am still using some of these items that are 50 years old – and some were used when I bought them! The consumables are cases, primers, powder, and bullets. Cases are reusable, but they do have a service life. They are also available as once fired brass, your own or range brass. In some places, you can get once fired brass for next to nothing – or just for taking it away!

You will also need a place to work. It should be distraction free and reasonably well lit. I have reloaded thousands of rounds in a small closet under the stairs of my Frat house in college back in the day. 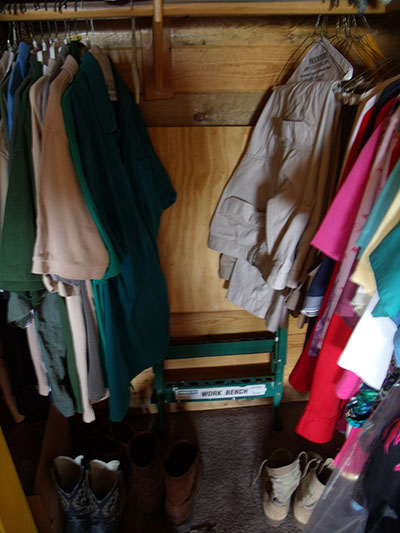 The more precise you want to shoot, the more time it takes and the greater the rewards. So first, you need to consider how accurate you need to be. If you are a game hunter, then you need to find out what is your target size. I call this “Minute of deer,” or elk, or elephant. For most game animals, it is a 6 to 8 inch target for the vital zone. Then consider the average range you will shoot at, which depends on where you hunt. Here in the West, distances tend to be longer than elsewhere.

For the sake of discussion, lets say your critter has a 6” vital zone, and due to the local terrain you will rarely shoot beyond 300 yards. I would always want a clean kill, so I figure that I want to shoot into ½ of the vital zone – here, 3” at 300 yards. With a good rifle, ammo, and scope, that is not really stretching things – that is a 1 MOA combination. But a true sportsman wants to be able to do that in the heat, the cold, the rain, and the snow, as well as when they feel good and when they don‘t. That requires a lot of shooting, made affordable by handloading. Plus, unless you intend to carry that concrete bench into the field with you, you need to shoot from standing, kneeling, sitting, prone, and improvised supported variations of each – calling for MORE shooting.

If this is your “once in a lifetime hunt,” or your first chance to win a National Title, compare the costs of travel, food, lodging, entry fees or permits to the cost of a reloading outfit. And when this hunt is over, you still have the gear to load ammo for the next one, and the one after that… Then factor in the pride of taking that trophy animal or winner’s trophy with ammo you loaded yourself! It makes it all the more satisfying.

I am proud of the fact that on my last visit to the NRA Whittington Center in New Mexico, I hit the storied ’White Buffalo” at 1,123 yards with my rifle and my hand loads, shooting from the bench. I got so puffed up that, in front of witnesses, I hit it again – STANDING! Yes, I kept my two pieces of brass and bought a “White Buffalo” tee shirt! Now, put a price on that! By the way, I used my .5 MOA rifle. The next time I go, I’ll try a different rifle to make it even more of a challenge.

On the other extreme, I load a lot of ammo for IPSC/USPSA practical matches and for my wife’s training business, the bulk of those 10,000 rounds per year. I have been loading at that rate since the 1970’s. With modern equipment, particularly progressive presses, it’s easy to turn out 500 rounds per hour of match grade ammo!

So follow along, and let me dispel the myths and magic about reloading rifle & pistol ammunition – a safe, fun, and useful recreation in its own right! In the next part, we will cover tools, techniques, single stage presses, progressive presses, and some easy ways to keep your ‘ready ammo box’ full. Then YOU can become a much better shot!