Defending against the “Unarmed” attacker.

For a long time, a stir has been made about the fact that a deceased attacker was unarmed, and so should not have been shot. These days, it’s not uncommon for a family member or friend, neither of whom were present, to jump in front of a camera to declare the deceased was “Unarmed!” Really? Who among us is truly unarmed, at any time? If you are in the shower, you may not have any traditional weapons, but you still have hands, elbows, feet, knees, and teeth. Recent FBI statistics show that more Americans have been killed with hands, feet, and teeth than with all kinds of rifles, combined! In fact, those same numbers show around 400 Americans were killed by “unarmed” attackers in 2015. And between 2008 and 2012, police officers justifiably killed three people with hands, feet, and teeth. You are never completely unarmed unless you choose to give up. Most importantly, you have your mind, the ultimate weapon. So, you are still not unarmed.

The Myth Of Unarmed Attackers

Look, are you any “less dead” if it is the result of a blow to your head or a bite to your jugular, rather than a bullet or knife wound? How about if your assailant stands on your wind pipe, rather than drives over you with his/her car? Nope, dead is dead – there are no degrees of dead.

Can you legally and morally use a firearm against someone who does not have anything other than what the FBI quaintly calls “personal weapons?” Of course! And no matter how many whiners cry that “it’s not fair,” there are circumstances where you can certainly use lethal force against an unarmed attacker. Life is not fair.

The legal principal is called disparity of force – if your attacker is bigger, stronger, younger, better trained, or there is more than one of them, lethal force may be justified. What matters is if a reasonable person would fear death or serious bodily harm if they failed to stop the attack. And if lethal force is justified, that means any lethal force – a club, a knife, your car, a gun, and yes, your hands, feet, etc.!

If someone attacks me, and claims to be a Karate/Boxing/Mixed Martial Arts master, I believe them! They have just defined that disparity of force, as I am none of those things, and would reasonably fear for my life. As I age, the disparity of force level increases – folks I “could have taken” a few years ago in a fight, now pose a potentially deadly threat. If attacked, my immediate response would be the application of multiple rounds of jacketed hollowpoint ammunition until the threat was ended. Not fair? Who cares? I am alive, and they are no longer a threat to my continuing to be alive.

Law enforcement agencies recognize this as Use of Force policies call lesser (less lethal) types of force. These policies then state “lethal force is justified” – not “you may shoot them,” but “you may apply lethal force!” So, if you have a stick in your hand, and a gun in your holster, and you reasonably fear death or serious bodily harm, HIT THEM IN THE HEAD WITH YOUR STICK! Head blows are prohibited in law enforcement, except under these very circumstances.

Now, the principal prosecution witness in that famous case in Florida apparently can communicate with the dead, because she has stated that the attacker was “only going to deliver a whuppin.” Really? How does she know? And at what point does a “whuppin” turn into a murder? How do you know in advance? More than one person attacked in “the knock out game” (approach a stranger and punch him in the head – if you knock him out, you “win”) has been killed by a single blow. And there is the recent case of the soccer player who did not like a referees’ call, so the “unarmed” teenager punched the ref in the head one time. The ref died. In court, the attacker may say: “I did not mean to kill him” – does that bring the victim back to life? Nope, no do-overs in that game!

If I had been punched in the face, knocked to the ground, and now had someone kneeling on my chest and banging my head against the ground, I would fear for my life, and would end the threat by any means possible – biting, kicking, poking in the eye, and yes shooting.- wouldn’t you? 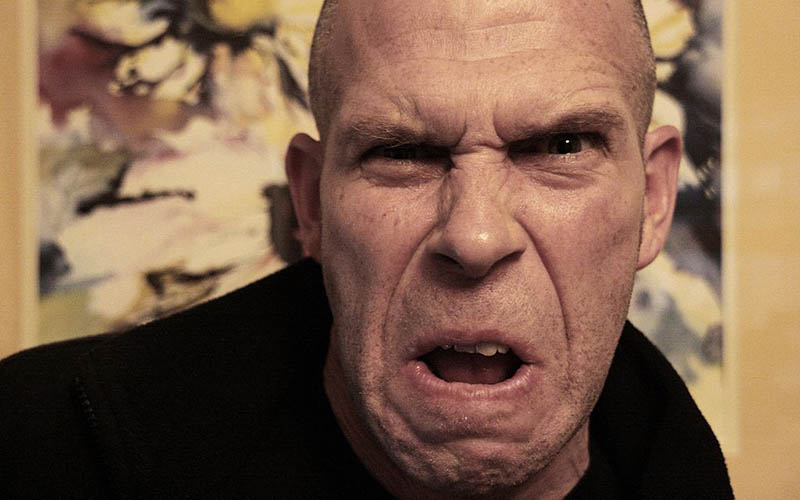 Now disparity of force is no defense in a case of “mutual combat.” This is where he/she says something, you respond, voices are raised, you both step outside, and the fight is a mutual thing. The same goes for road rage where you get cut off and exchange hand signs with the other driver. It escalates, and you both pull over to settle it, here and now. If you start to lose, because he/she is bigger/younger/faster/better than you, too bad. You can give up, but you can’t use deadly force just because you are losing. Better to not get involved in the first place, as this falls into the category of “doing stupid things with stupid people,” and it always ends badly.

Personally, I am a great proponent of “the Nike Defense” – RUN AWAY ! I don’t care if some drunk in a bar boasts how I was a coward, and he ran me out. I know why I left, and there are lots of other places to buy a drink.

I once had dinner with a well known movie actor, who had played several tough guy roles. He told me that he still had guys approach him and challenge him to fight, so they could claim they had beaten up this tough guy. He wondered what I would do – and I told him – offer to buy the guy a drink, tell him how he is so much tougher than the actor is, and leave! After all, in the movies everyone has read the script, and they know what they have to do. It’s not that way on the street. For this actor, possible outcomes included being arrested, getting sued, being unable to work, and loss of income. There is nothing positive in any of those outcomes.

So, you are never unarmed – you may not be James Bond or Jason Bourne, but you, and your attacker, are never unarmed. (Notice that Bourne rarely carries a gun, but either disarms his attacker, or uses a rolled up magazine, window shade cords, and other common items to fight? There is a lesson there!) And if someone with nothing more than “personal weapons” attacks you, and there is a disparity of force, fight back with any and every tool at your disposal – including your gun!