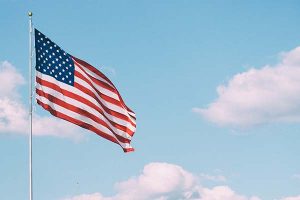 INDEPENDENCE – the dream that brought about our nation. It started when a tyrant, 3,000 miles away, ignored the rights of his subjects. The hereditary ruler, King George, saw lower class people as property, and this continent as a land to be exploited for the good of his Kingdom. A group of his subjects requested, pleaded, and implored him to change his laws, but he did not care what the people wanted – only what he wanted mattered.

To prevent any effective resistance, he ordered his troops to seize the arms of the people – then state of the art personal firearms, as well as cannons, shot, and powder. I used to live in New England, and I had the honor to take part in the parade held on April 19th every year, when the common people banded together and turned back the greatest army of the day, at Lexington and Concord Bridge. 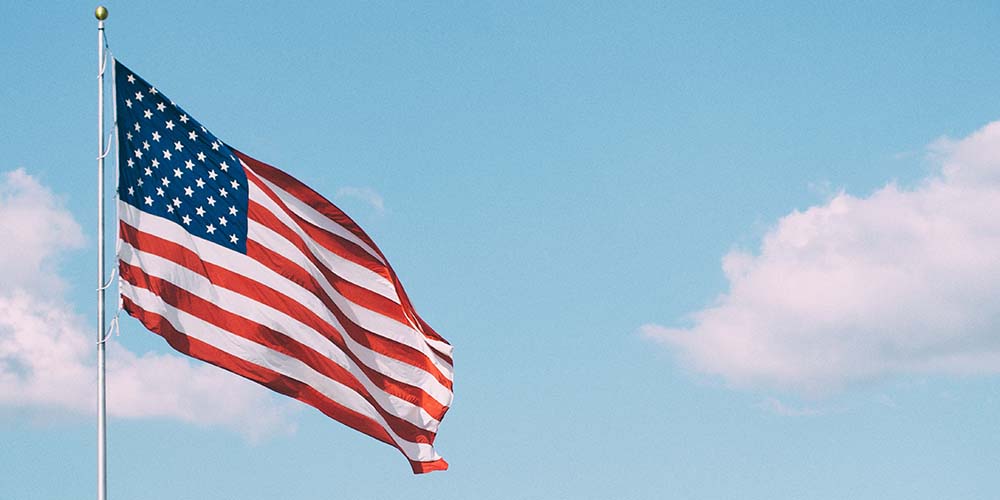 While some still wanted to talk, others, men of vision like Adams, Jefferson, Franklin, and the rest of the Continental Congress decided that, as free men denied their rights, they had the obligation to rise up and fight tyranny.

Wishing to announce to the world why this tiny group of distant colonies were going to fight the greatest power on the planet, they decided to put the plain truth of it for all to see. It had never been done before! No colony had ever fought for it’s freedom! Just look to our neighbors to the North, who finally negotiated their way free of being dominated (thus a “Dominion”) in 1931.

Thus Thomas Jefferson was commissioned, with several others, to write a Declaration for all the nations to understand our reasoning. Contrary to common belief, he did not write it, and the Continental Congress approve it, without 2 days of debate – rancorous debate, argument, and compromise. It is not a perfect document – far from it. But it did rally most of the people of America, and focus the attention of the world on this fight. While only signed by John Hancock (President of Congress) and the Secretary, Charles Thomson, Congress decided to have it published, and read aloud (many could not read), across all the 13 independent colonies.

On July 19, copies in a large script were ordered, and on August 2, John Hancock signed it in large letters, followed by 55 others. Here, for the first time, the colonies were referred to as STATES – many of the early documents of the period referred to “These States, United.” 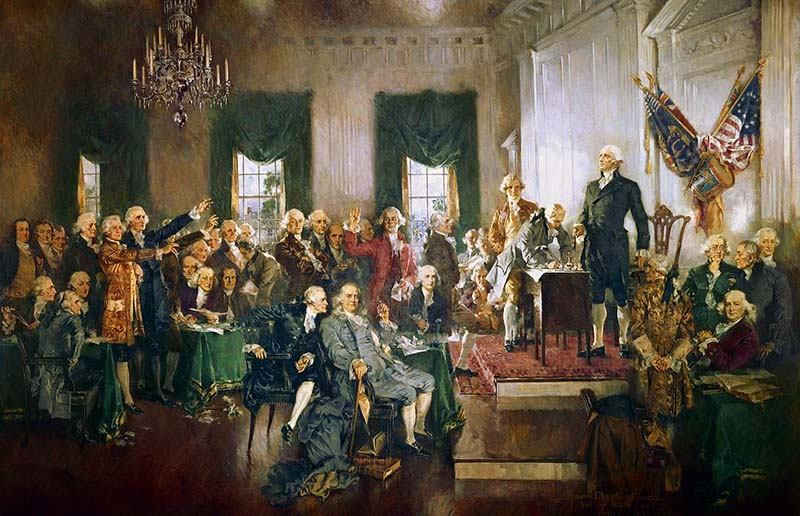 Independence Day is properly celebrated on July 4 – the day the Declaration of Independence was first signed, and made known. Of course, with the limited transportation of the era, it took time for everyone to hear of it. But contrary to current trends, the day was not celebrated with baseball games and barbeques. NO, it was a solemn day of prayer, first for the men who fought the battles, and later for the survival of the country. It was a time for displays of fireworks to remind everyone of the battles fought, and the lives lost so we could be FREE.

It is a day to fly our flag – but when next you see it, take a moment to reflect that the red bars stand for the blood lost so you can do what you wish on this day, and every day. And when you see fireworks, recall that they mark the battles fought by others for US. 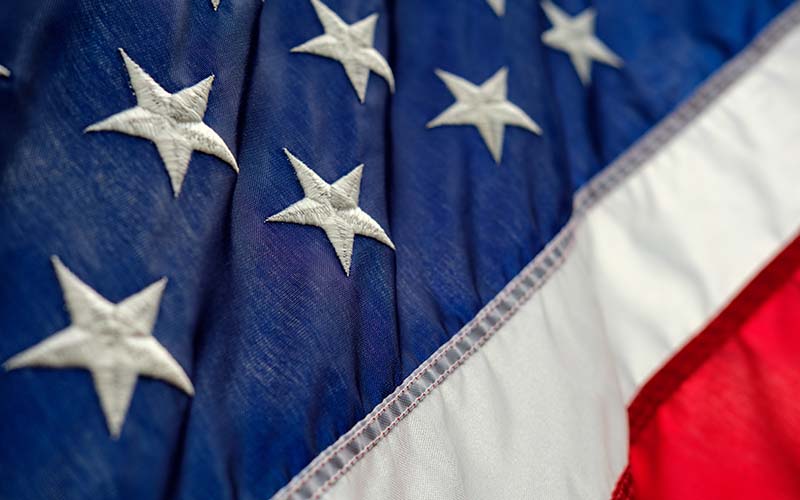 Independence – the right to be free of unnecessary restrictions on your life. No permits to travel state to state; no fees to pay for walking upon ‘The Kings” land. You can go to a public place and speak out, for or against almost anything. While some insist on taking this to the extreme, as long as they respect the rights of others to hold a differing opinion, they may speak their mind.

Independence is the very heart of freedom – to be self-governing, not dependent on others. There are those who reject it, as being independent means taking responsibility for your own success – or failure. It is always easier to try to blame others – I did not succeed “because she had more education,” or “he had more experience,” or “they already had the best location.” In fact, she sacrificed time and money to get that better education; he took a low paying (or non-paying) job or internship to gain the experience; they evaluated possible locations, and made a decision to buy/build at that better location. In short, the successful have made a series of decisions over a long time to lead them to success.

The very concept of Independence means you get to make decisions about everything – where to live, what kind of work to do, how hard you are willing to work, what you will do for entertainment, etc. If you choose to skip education, you have chosen to earn less over your lifetime. If you decide to work for a charity, you cannot expect to earn ( that’s right, earn, not get paid) as much as working for a profit making enterprise. In the same vein, if you think your job is 9-5, do not expect to see the same advancement as those who come early and stay late. It is amazing how many “overnight wonders” have worked long, hard hours at low pay learning their craft, to be suddenly successful!

So this year, revel in our general Independence – and your personal INDEPENDENCE! Consider where you are, where you want to be, and how to get there! Enjoy your picnic, your baseball game, or whatever else you CHOOSE to do. But remember those who gave their all so we could remain a FREE AND INDEPENDENT country!