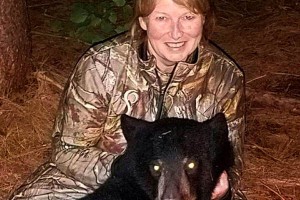 Bear hunting is my all-time favorite hunt. Preparation starts a month prior to opening day. I study game cam pictures carefully. When the bears begin to visit our barrels, I start studying scat to find out what they’re eating. Sighting in our rifles, moving tree stands and building ground blinds don’t wait until deer season at our house. There’s a lot to keep in mind when you’re hunting a predator as large as a bear. 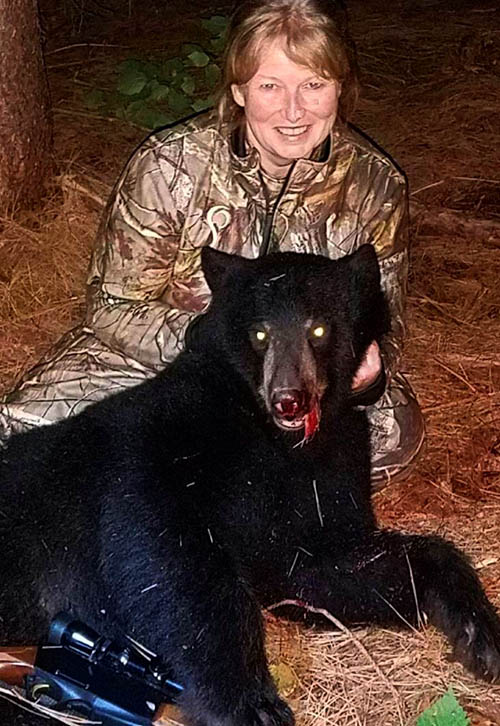 Learning the laws for the state and sometimes county you’ll be hunting is the best place to start. You can plan your hunt based on what you can and cannot legally do to harvest a bear. Bear hunting varies greatly between states because of management objectives, population swings, and social and biological carrying capacities. Some of the important information to know include:

Know the legal requirements for weapons.

Compound bows and crossbows and shotguns and muzzleloaders are allowed in some states, and they might have a season of their own. Be sure of the draw weight required for bow and the specific information on shotgun and muzzleloader.

If you plan to sit you’ll need a tree stand, ground blind or other ground area that’s comfortable enough to remain still. Tree stands offer a higher degree of safety you won’t have on the ground, but if you’re uncomfortable with heights the ground might be for you. Scent is an important factor to keep in mind when placing a ground blind. This was on my mind the day I shot my bear this year, starting the minute I sat down behind a stack of softwood trees I used as a ground blind. The wind blew over the bait barrel and straight to me. If a new bear picked up the scent and followed its nose to the barrel it would come in behind my back. Fortunately, my bear came from behind the barrel and it was over before sunset.

The thrill of hunting bear from the ground when the barrel is 100 feet away makes is appealing to me. I also like the advantage of a ground blind that looks completely natural and blends in well. A ground blind will help curb scent from traveling. You might step in something or have a scent you’re unaware of on your clothing. A popup blind will help control how that scent travels on the wind. The view changes from the ground. I wouldn’t have seen my bear coming to the barrel through the evergreen branches had I been in the tree stand. Having a glimpse of her two minutes before she appeared in the clearing gave me time to get my heart rate back to normal, take the safety off, bring the gun up, and be 100% ready when she walked in.

Game cameras are helpful in learning what bears are in the area. Place them on established trails and if you’re using it, at bait sites. Study the bears well enough to know what to expect. How does each bear behave? The bear I hoped to harvest in 2016 followed two trails in and always stood broadside for a minute before approaching the barrel. No bears ever entered the site from a new direction; they always stayed on their trails. Knowing this helped me focus on those three entry points.

I keep at least one camera on each bait site as well as on trails that appear to be well traveled. You can find bears passing baits. Place cameras near water if it’s a small body. This is helpful especially during hyperphagia when the bears gorge on food and water before hibernation.

A card viewer will tell you immediately what bear(s) visited your baits or traveled your trails. For houndsmen it’s information that helps make a decision on where to start the hounds. If a sow and cub(s) was there during the night, they’ll move on to the next site or trail. For a stand hunter the time of day the bear was there is important. A site visited only at night can be passed up for another where bears are there during legal shooting time.

A tip on gauging the size of a bear: mark a tree you can see clearly in pictures with flagging or paint at pre-determined heights. Starting at two feet above ground, make a mark every foot up to five feet. Choose a tree the bears walk by on a regular basis.

If you’re hunting over bait you’ll need a substantial amount of food. Black bears are looking for carbs in the form of sweet foods as they fatten for winter. In the spring they’re less fussy, and they need protein to replenish after hibernation. Trail mix, peanut butter and cookies do well for us. Avoid very dry foods as the bears will need to leave to drink.

Bears have a nose 800 times more sensitive than the human nose. They smell everything even if it’s been gone for days. Use scent free detergent, soap, shampoo, conditioner and deodorant even if you’ll be hunting over a wide open area to make a long-distance shot. Spray down with a scent blocker before heading to the stand.

Scents such as anise, smoke (bacon), raspberry and butterscotch help attract black bears. You can find these in essential oils (anise), sprays and Bear Bombs. Use them liberally in a spot that will give you a clear shot when the bear stops to sniff.

A day of bear hunting can start out warm and sunny and end 20-degrees cooler a half hour after sunset. When you dress you’ll want to consider the end of the day as well as the start. We think of layers during colder weather, and we need to during late summer and early bear season as well. A 20-degree difference is most noticeable when you’re sitting in the woods away from the sun.

Bring your best binoculars when you’re hunting wide open spaces. They’ll give you a better idea of how large or small a bear really is; distance is deceiving.

Once you’ve shot your bear you’re going to stand in your stand and listen for the death moan. It’s not a given. If I’d heard it on my first bear, I could have focused the search on a smaller area. If it happened, I didn’t hear it. I knew my second bear was dead because she went only 15 feet. I watched her die and know there wasn’t a death moan.

If you have to search, start marking the area with flagging. Mark the start of the trail, blood drops, and every spot where you change directions. You can write the direction on the flagging. Be sure you can always see the last piece of flagging you tied and tie another before you lose sight.

A JetSled or similar sled makes dragging a bear a lot easier. If you have to lift it over stumps or rocks you’ll have an easier timing picking up the sled because it has better places to grip than a bear.

If the state you’re hunting in allows for a dog to track a lost bear, have the contact information for a houndsman on hand. A search that can take us hours could be completed by a dog in minutes. Every minute counts, especially when the weather is still hot. 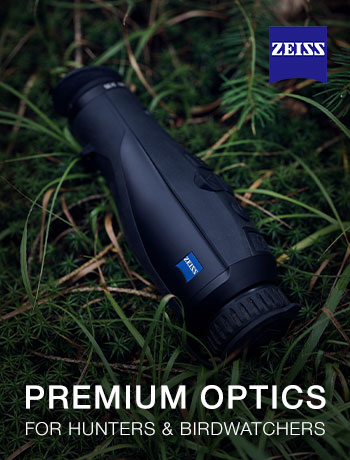 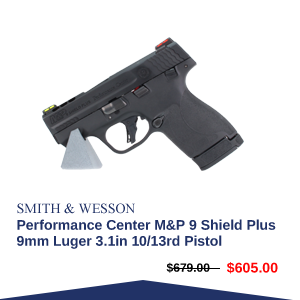 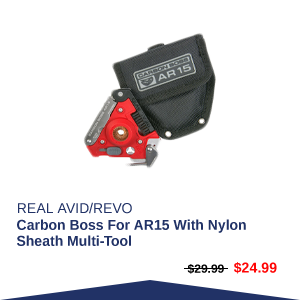 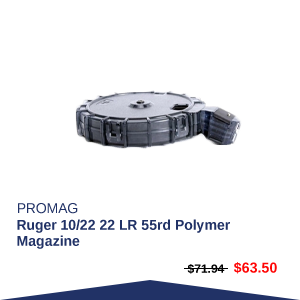 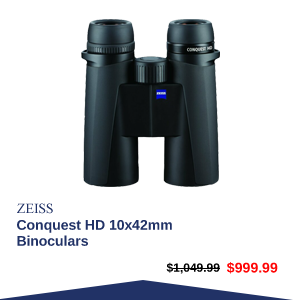 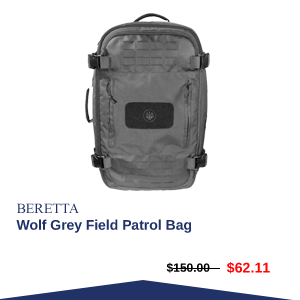